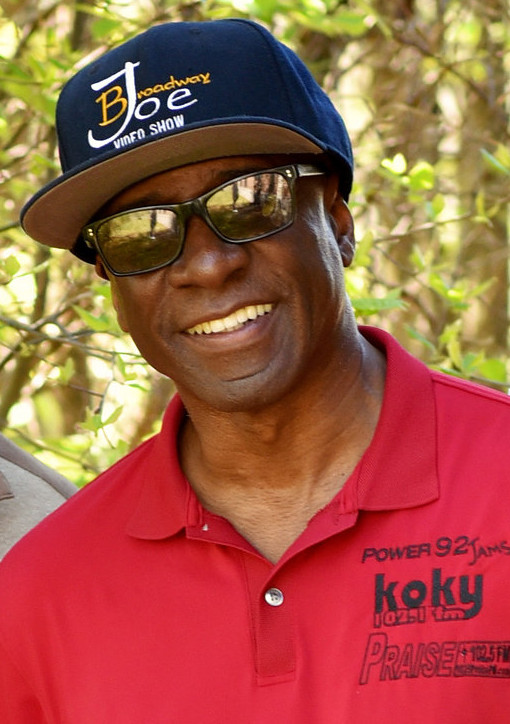 Joe Booker, a native of South Carolina, began his broadcasting career in the military in 1976. He began as an announcer in the Armed Forces Korean Network. After relocating to Arkansas, he attended Arkansas State University and earned an associate degree and later concluded his studies at Arkansas Baptist College with a Bachelor of Arts in African- American Community Leadership.

Joe continued to hone his skills in broadcasting and became a leading radio personality in Central Arkansas, known to many as “Broadway Joe.” Some of the highlights of his career include receiving Billboard & Radio Records station of the year nomination; two consecutive terms as sergeant-at-arms of the National Black Programmers Coalition; impact Program Director of the Year Award and also, nominee in the same category for Billboard and Records; started Blues on the River (1999) and Juneteenth (2000) as promotional events for KOKY and Power 92 (donating over $140,000 to the Watershed, Inc.); raised over 2 million dollars with the Power 92 Jammers Charity Basketball Team; and Power 92 won Billboard’s Distinction for radio station of the year.

Music is a great part of Broadway Joe’s life, and so is humanitarianism. Every year he makes contributions to local charities by donating his time and talents to benefit the community. Some of the community services include:  Power 92 Jammers Charity Basketball Team, Jacksonville Mighty Viking’s (one of the 48 teams under the Independent Youth Football League), Watershed, Inc. annual Christmas Food Drive, Little Rock’s Crisis Team and Gang Task Force, Board Member on the O.K. Program (a national mentoring model for African-American men and boys), and many others.

Broadway Joe says “Family is the key to all of his success.” He and his lovely wife, Freddie have been married for over 30 years, and are proud parents and grandparents.